Review time will be 1-15 working days.

Submit your article to Email: MSMSconf@163.com

Tianjin, one of China’s four municipalities directly under the Central Government, is the largest opening coastal city in North China, one of the National Famous Historical and Cultural Cities in China, as well as a member of the first group of the outstanding tourist cities of China.

Tianjin is located in northeast part of the North China Plain and the center of Bohai-Rim, bordering the Bohai Sea in the east, leaning against the Yanshan Mountain in the north. It is only 120 kilometers from Beijing in the northwest. Tianjin covers an area of 11,760 square kilometers, with a 153-kilometer-long coastline and a total municipal population of 12,280,000.Tianjin is rich in tourism resources. There are many types of attraction in Tianjin, including mountains, rivers, lakes, sea, springs, and wetlands. Tianjin plays a prominent role in China’s modern history and can be viewed as an epitome of modern history of China. The blend of Chinese and Western cultures forms Tianjin’s distinctive human resources.

Tianjin will gradually transform into an eco-city, an international port city as well as an economic center in North China. As a modern metropolis with a long history, profound cultural background and distinctive natural resources, Tianjin will keep the city environment clean and beautiful, highlight the characteristics of the city and provide tourists with complete facilities and better services.

How to get here 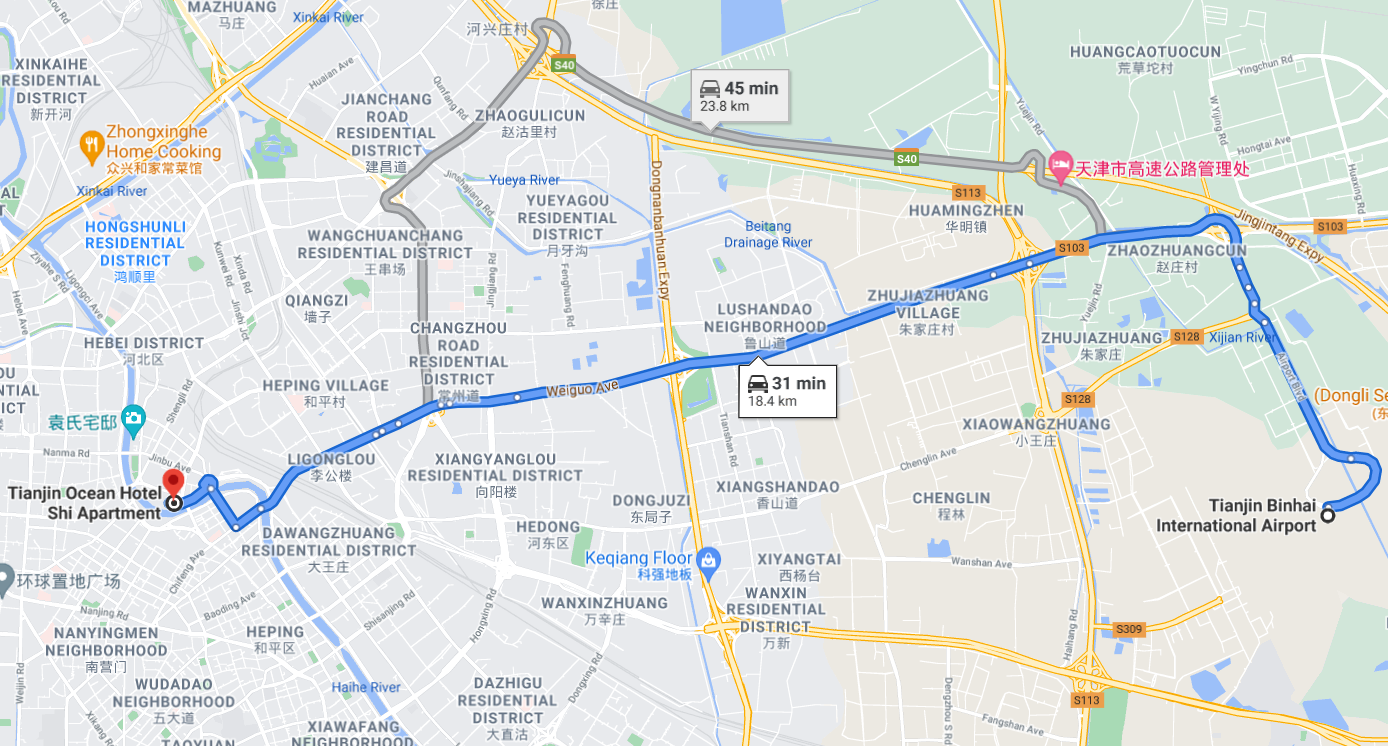 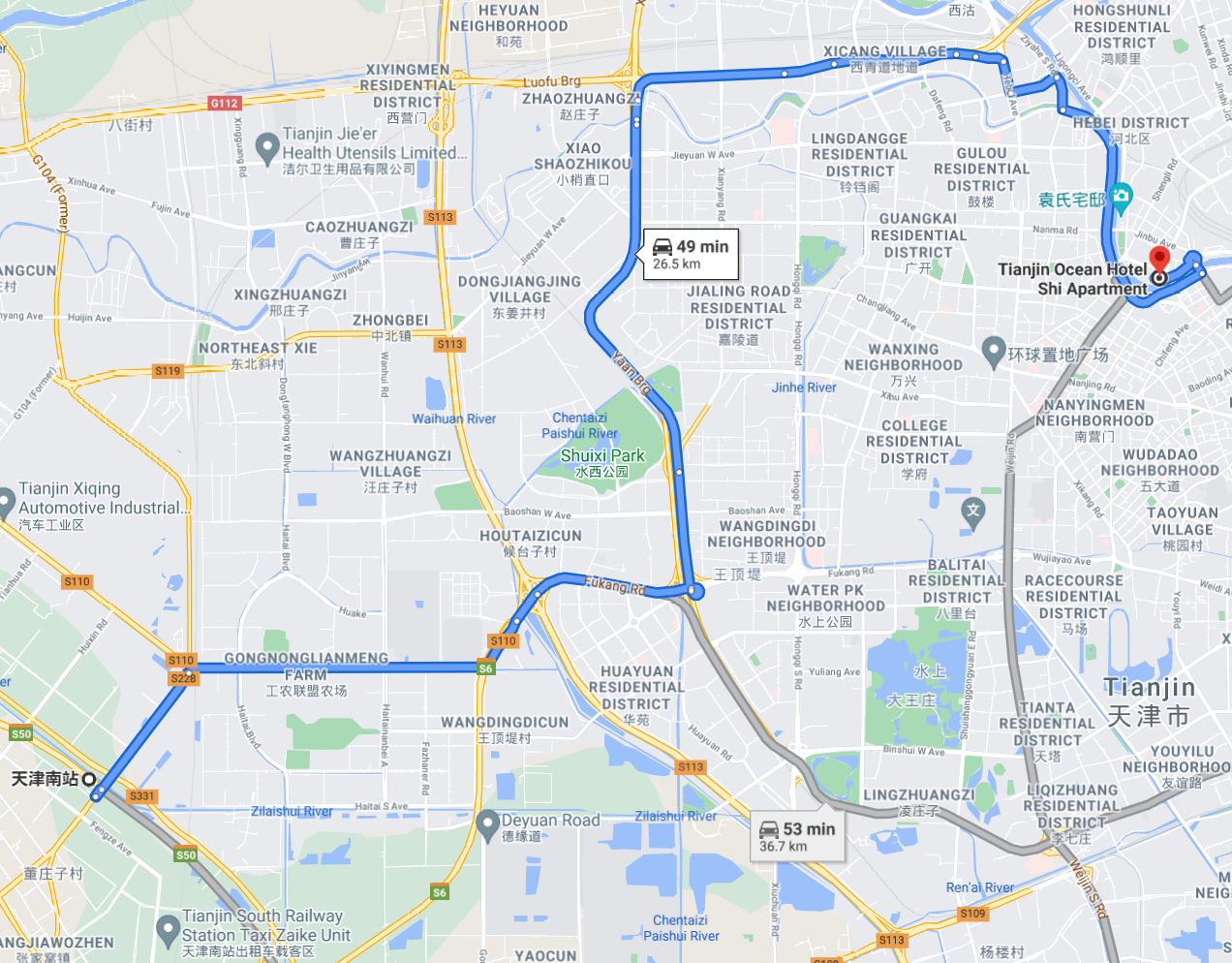